A tribute to my mother Lalitha. She was a doctor who worked full time. Whilst she did not cook very often because we always had a live-in cook in Singapore, when she did, the flavours were simple but unforgettably delicious.

I only wish she was still alive as I know she would have really enjoyed roasting her own spice mixes for South Indian dishes like rasam and sambar in my Thermomix rather than the three stage process, doing them in a pan, leaving them to cool and then using the mortar and pestle or the little coffee grinder.

Anyway, one thing I did do was make a little recipe book I called Curry Base in which I preserved some of her recipes. I share a video from my ebook for her pepper chicken here – a truly warming stew.

When I wrote the recipe I did not know of the existence of Thermomix (I’m still astounded by that given that it has been around since 1971!). Watching the video 12 years on, I realise how much easier cooking is now!

The aim of this post is to illustrate how any recipe can be adapted for the Thermomix and take flavours to another dimension!

My own Mother’s Day wish is that one day my children (one of whom already owns a Thermomix) will dig out this post and make their “Ammama’s pepper chicken” themselves and also pass the recipe on to their off spring keeping the memory of this wonderful woman alive!

1) do all the “dry” things first. With MC on, roast the cumin and black pepper for 8 minutes on 120C at speed 2. Then grind it for 1 minute/speed10. Then transfer to a small bowl.

2) next chop the ginger and garlic by dropping them through the hole in the lid onto the blade running at speed 8. It takes 3 or 4 seconds. Scrape down the sides and then with MC on, mince again for 3 secs/speed 5. Transfer to a small bowl.

4) With tongs, take out the cinnamon.

6) Add the pepper and cumin powder and a teaspoon of turmeric and salt. Cook 1 min/100C/REVERSE/Speed 1. Scrape the bottom of the TM bowl with the spatula to ensure the masala doesn’t stick.

7) Now add the chicken thighs and tomatoes. Use the spatula to stir the chicken round to coat the meat in the spice mix. With MC on, cook for 25 minutes/100C/REVERSE/speed stir.

8) Add coriander leaves as garnish before serving with rice.

Notes: if I am cooking large amounts I use the Thermomix as my sous chef to chop and cook the initial curry base and then transfer the mixture with the chicken into a casserole dish and cook it on the stove whilst I make my rice in the Thermomix and also chop salads in it so the whole thing is ready in one go! 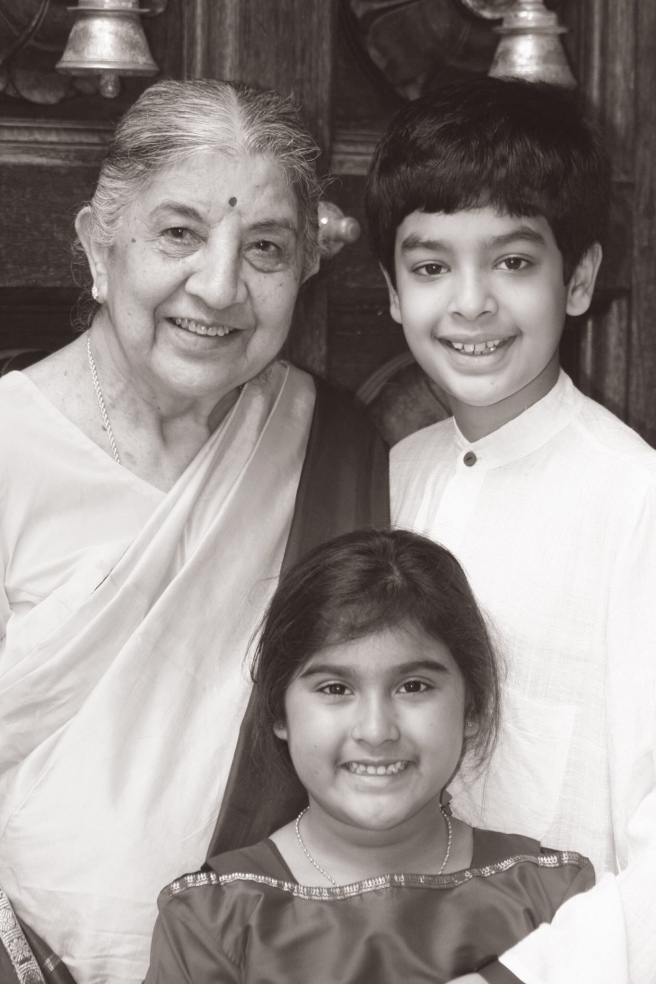